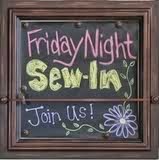 When I made my Maple Leaf postcards recently I had intended to make six and had printed up enough bondawebbed newspaper to do so. However a look in the cupboard revealed that I was out of pelmet vilene - either that or I have put it somewhere safe! Fortunately I had one piece put aside that was enough for the four postcards that I made.
Now that fresh supplies have arrived from Nid-Noi I decided to spend my afternoon  finishing off the other two cards.
I wanted to make these a little different from the other four so decided to use a different thread and highlighted the dark print instead of the light print. I also left a little space to write the words Maple Leaf. 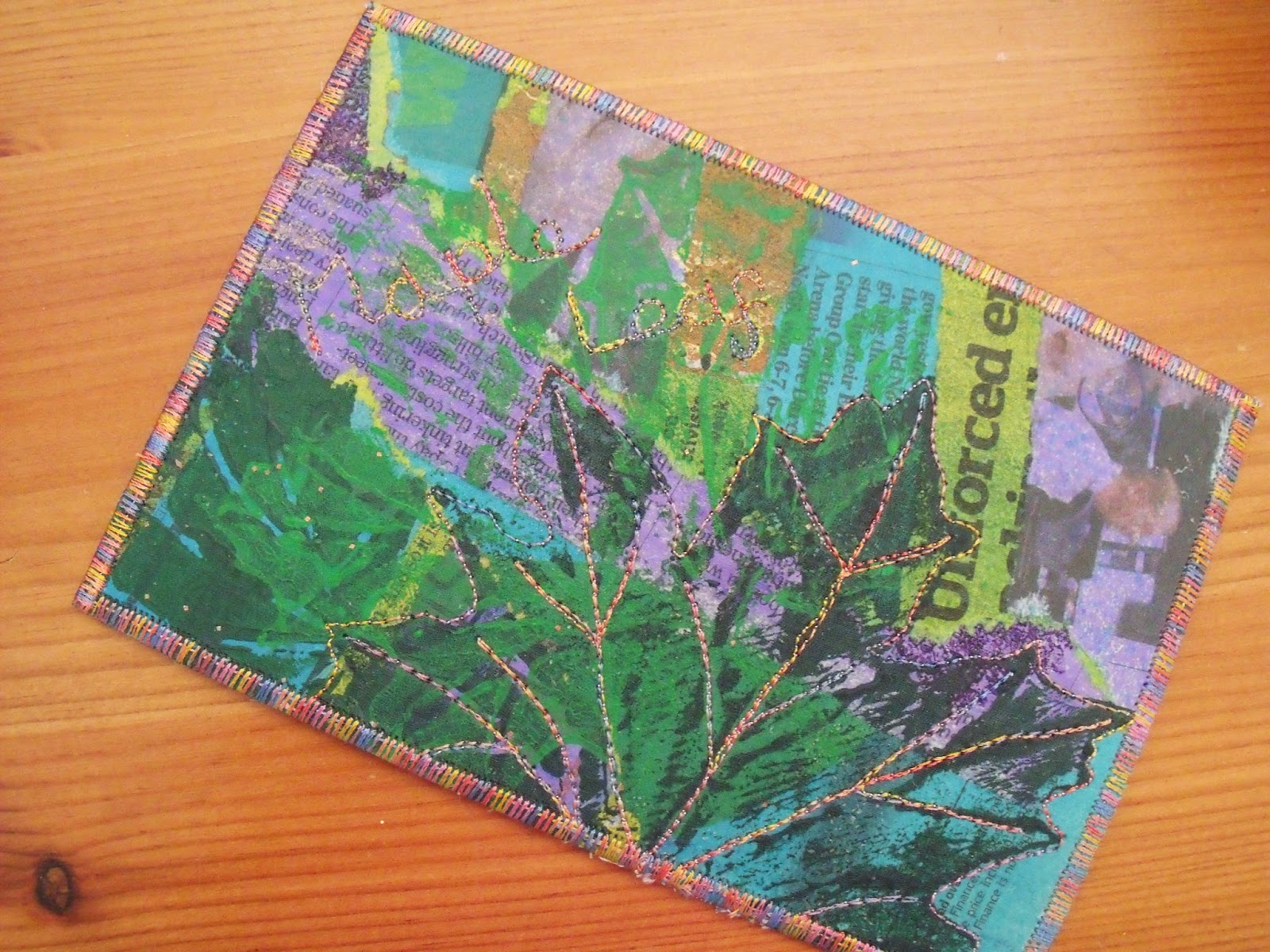 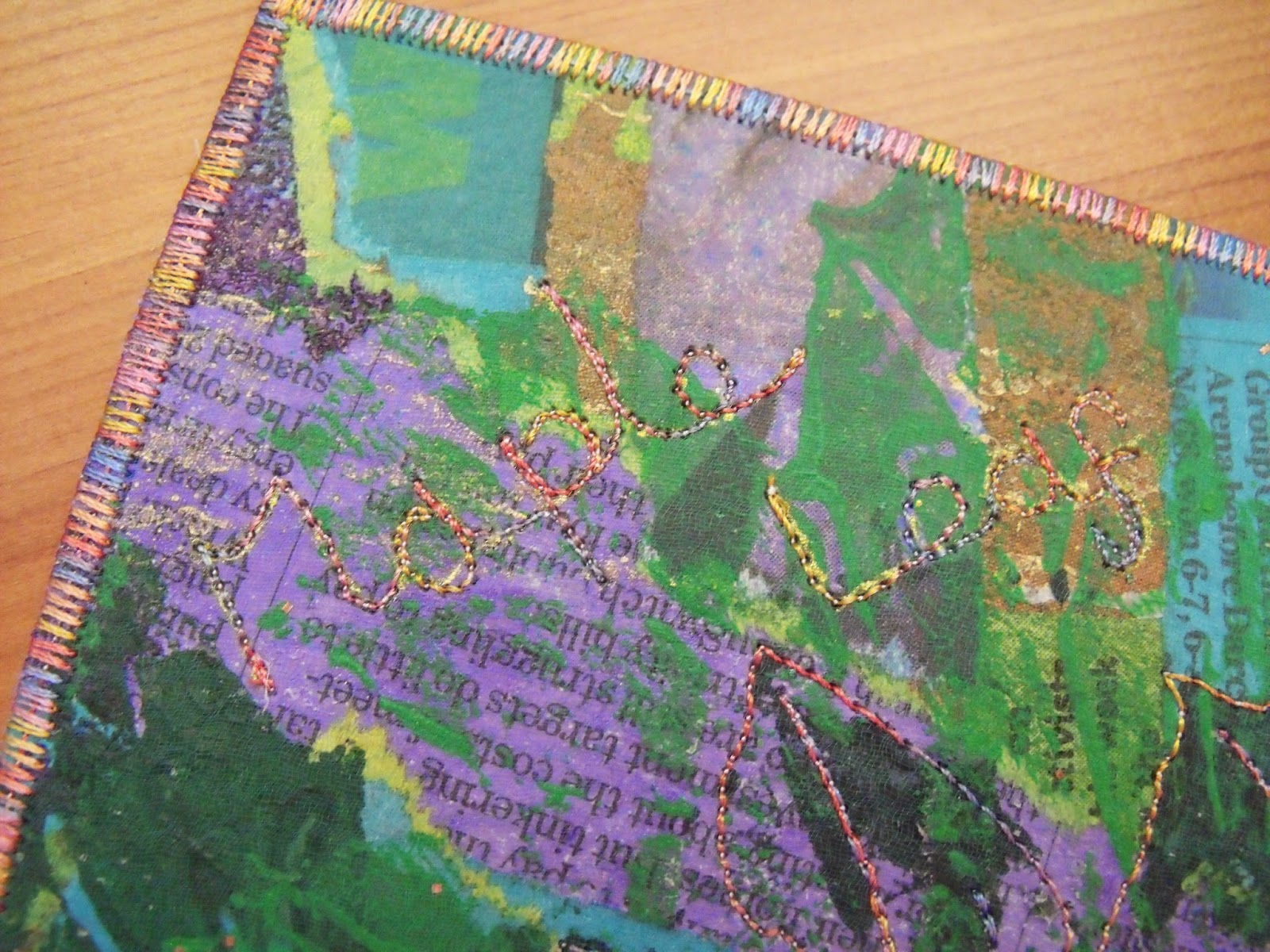 Right, now I am off to see what everyone else was up to.

Hope you are having a good weekend.